The MERIL database is now open to national RIs too

The MERIL-2 project continues to evolve in line with the needs of its users and stakeholders. As part of this evolution, the MERIL database now accepts nominations of research infrastructures that are only open to national users.

Previously, MERIL’s eligibility checklist stipulated that only research infrastructures of “more than national relevance” should be listed. As of 25 July 2018, the sixth criterion has been amended with the aim of expanding MERIL’s coverage and to broaden its usefulness. 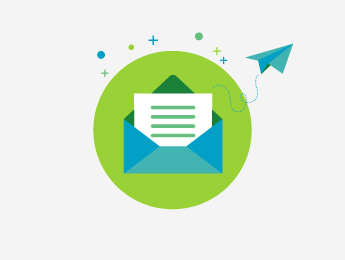 The July 2017 newsletter issue has been published. Find out about the latest MERIL project news and activities.