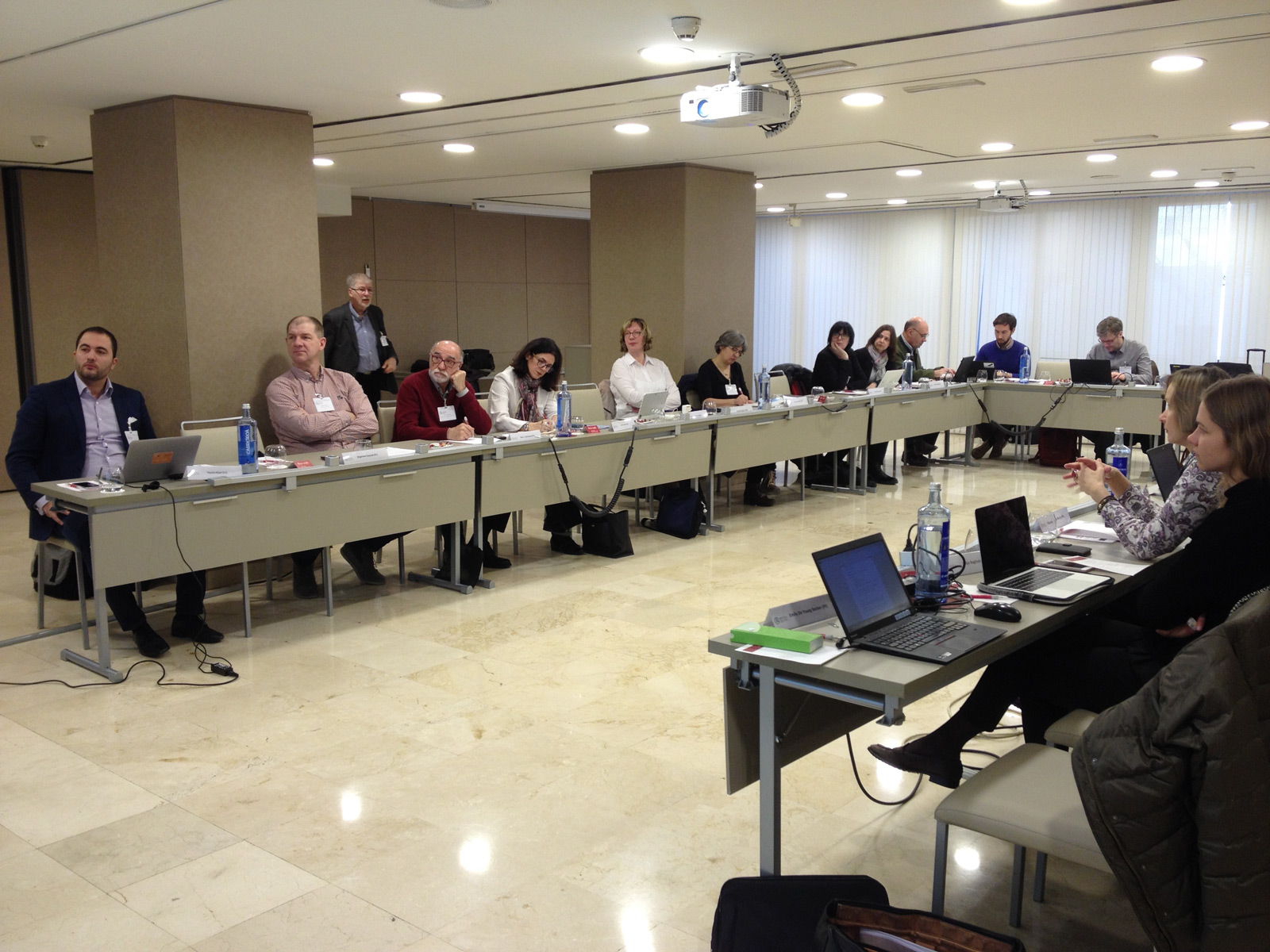 Outputs from the latest NDI workshop

The MERIL brand is valuable
MERIL has become a widely recognised brand within the European scientific community and beyond. This is an important consideration for the sustainability plan for MERIL once the MERIL-2 project concludes in early 2019.

The bottom-up approach to RI identification is widely encouraged
While there will always be a role for project staff proactive research to identify eligible RIs for inclusion in the MERIL database, for MERIL to be truly comprehensive it is vital that the wider community is mobilised to support this effort.

MERIL’s communication and dissemination efforts should be a priority for the final project year
Effective communications will play a key role in mobilising the wider community to contribute to the MERIL database, and in highlighting the value of MERIL to its user groups.

MERIL data interpretation
It was also discussed that, when interpreting MERIL data, it is important to keep in mind that raw numbers from country to country vary, due to differences in organisation of RI capacity per country. We encourage MERIL users to get in touch with the MERIL team for further context and support in data interpretation. 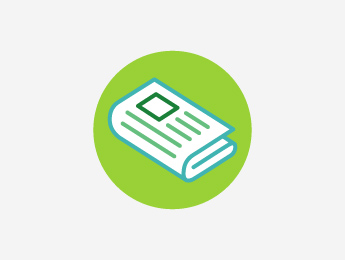 A European Commission-funded project to revive and improve the MERIL (Mapping of the European Research Infrastructure Landscape) database and portal is underway, with a...

The MERIL database is now open to national RIs too

The MERIL-2 project continues to evolve in line with the needs of its users and stakeholders.